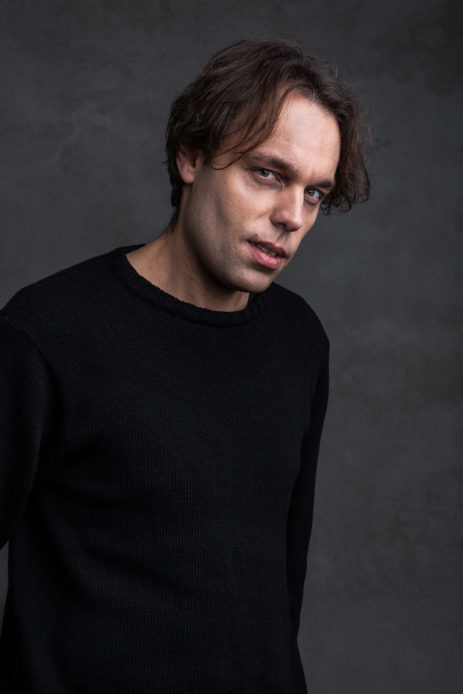 For a short tale of a boy who is emotionally and sexually maturing “Melodrama” (2005) nominated for Student Academy Award and granted all over the world, form Kyoto, through Moscow and Kiev, to Rio de Janeiro remains  the most acclaimed picture in the history of Lodz Film School. His full-lenght debut “Shameless” (2012) was exploring the topic of incestuous love and was shown at many festivals worldwide.

Though his career has just begun, Marczewski already made history: his “Melodrama” won the most awards in the history of the Lodz Film School

Maybe he just couldn’t have chosen a different life – Filip is the son of excellent actress Teresa Marczewska and Wojciech Marczewski, an eminent Polish film director. For the sake of completion let’s note that Maciej, his brother,  is an actor who starred in several of Filip’s shorts, as well as in his feature debut, Shameless.

Marczewski graduated from the direction department of Lodz Film School in 2006 with his first steps on the set already behind him – Filip was assistant director in Lech Majewski’s Wojaczek and his father’s Weiser.

His film school days were intense. The young creator’s passions are clearly outlined in the short films he’d produced at the university. Let’s take the nineteen-minute Cyrano – when Marczewski made this short, Cyrano de Bergerac was running at the Ateneum Theatre in Warsaw with Piotr Fronczewski playing the title role. Fronczewski himself, a symbol of a young man’s aspirations, becomes the reference point in the film: a small-town actor wants to be as good as Fronczewski and comparably successful, but falls victim to his colleagues’ cruel prank. Marczewski portrays the closed community of young actors harshly colliding with the reality of small-town Poland.

“Melodrama” accumulated dozens
of awards, including a nomination
for the Student Oscar

The teen’s emerging feelings and emotions are portrayed astutely, yet with subtlety. Melodrama tries to depict the pain of being young and captures accurate snapshots of the protagonists’ world. Together with a friend with a crush on him (Monika Januszkiewicz), Tadek makes money returning coin-operated grocery carts at a supermarket parking lot. Melodrama received dozens of awards, including a nomination for the Student Oscar, and became the most acclaimed picture in the history of Lodz Film School. It won over audiences from Lodz and Warsaw, through Berlin and Barcelona, to Rio de Janeiro and Zimbabwe: the story depicted in Marczewski’s film proved universally comprehensible and equally moving all over the world. 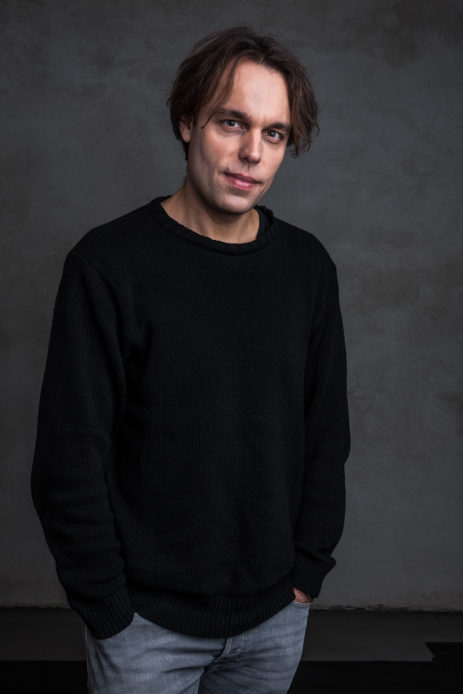 Filip Marczewski returned to the topic of sibling relations in his feature debut, this time sketching the tale of an incestuous romance. The result, Shameless, made it to the influential IndieWire magazine’s list of 10 most interesting pictures from the 2012 Karlovy Vary film festival. Described as “perhaps the cinema’s most natural depiction of incest since Louis Malle’s Murmur of the Heart” by Variety, Shameless starred Mateusz Kościukiewicz as the brother and Agnieszka Grochowska in an Eagle-winning performance as the sister.

Variety described Marczewski’s feature debut, “Shameless”, as “perhaps
the cinema’s most natural depiction of incest since Louis Malle’s
»Murmur of the Heart«”

Along with the central sibling relationship of Shameless – steamy, but quashed by the sister – the director’s focus follows the subplot of Irmina (Anna Próchniak), a Romani girl. Rejected by the protagonist, Irmina and her family become the target of attacks by Polish neo-fascists: she’s different, so she can be harmed with impunity. These realistically executed scenes make Marczewski’s film a voice in today’s heated debate, affirmed by the Civis Media Prize for best European picture on the subject of tolerance.

While spending a lot of time with young directors as a lecturer in the Wajda School and in Gdynia Film School over the last few years, Marczewski is also preparing for another film.