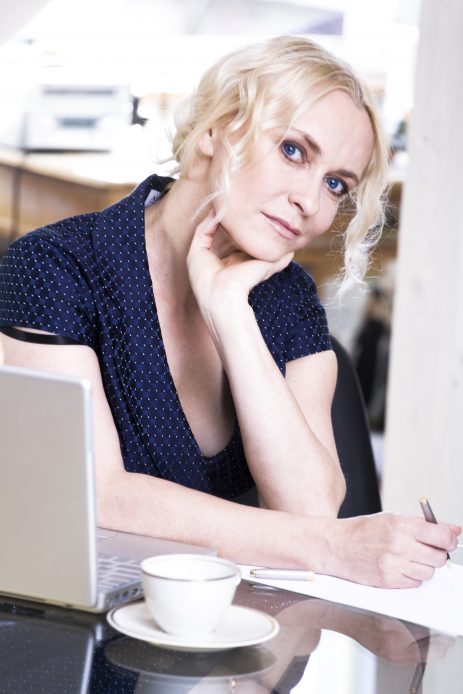 Doctor of Film and Theatre Arts at Film  School Lodz. Graduate of the literature department at the Adam Mickiewicz University in Poznan, directing in the Film School Lodz and the Northern School of Film and TV in Leeds, England. In 2007 she completed the EAVE producers workshop, in 2012 Trans Atlantic Partners – a training of international co-productions. Since 2006, owner and director of independent production house Python Studioss LTD. Author of 100 creative documentaries directed mostly for Polish National TV (TVP) e.g. Stefan Chwin – Archeologist of Memory; Travels of Olga Tokarczuk and also for ARTE and ZDF, including Der Bernsteinwald (The Amberwood) for the prestigious series TERRA X.

She was an Executive Production Consultant on the special national television culture channel TVP Kultura.  In 2007 she was nominated for Woman of The Year ‘2007 by Polish women’s weekly Wysokie Obcasy for her documentary Breaking The Silence. Women’s Rights In Central and Eastern Europe.  She directed over 200 episodes of various TV fiction series : Będziesz moja! (You will be mine!); Plebania (the Presbytery); Pierwsza miłość (First Love) and TV dramas: Zima pod stołem (Winter Under The Table) by Roland Topor and The Tail Operation awarded at History Makers 2011 in New York in category the best historical drama; Breakout by W. Tomczyk; Victoria by Joanna Murray-Smith 2017 and Helskie dzwony (Hel Bells) by herself 2019.

In 2010 she scripted, directed and produced a magic comedy Milczenie jest złotem (Silence Is Golden), her feature fiction debut for cinema. It had its first theatre screening at Cannes 2010, and its American premiere was on 24th July 2011 at the Stony Brook Film Festival. She was also Chairperson of the Polish jury at the Banff World Media Festival in the serial drama category since 2011-2016 and she was a member of The Grand Prize Jury in Banff 2012.