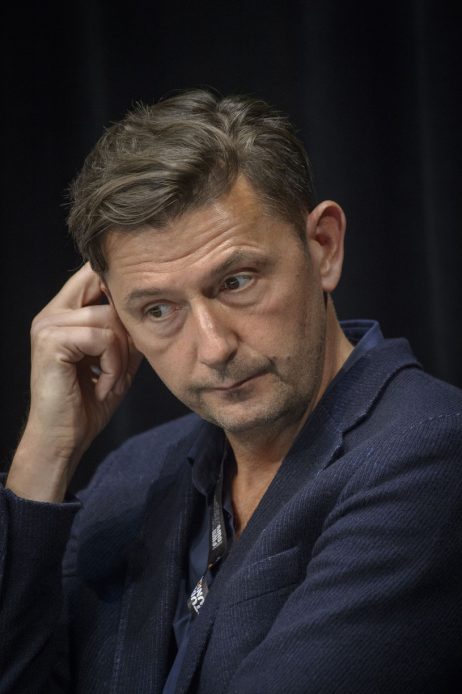 Maciej Sobieszczański is an internationally recognised artist. He has been awarded for his work many times. One of his productions has been renown by THE THINK: The Award at Berlinale 2015 for “The Performer”.

His last film, THE RECONCILIATION, received an award in the First Look section, of the Locarno International Film Festival, and an award for best directing at the Montreal IFF in 2017.

His script “The Enemy” – written with Teresa Czepiec won a Krzysztof Kieślowski’s award in ScriptTeast. The award ceremony took place in 2021 during Cannes Film Festival.
Sobieszczanski is also a graduate and lecture of Wajda School and Lodz Film School and has been in a close cooperative with Andrzej Wajda, for many years.