Wojciech Smarzowski has received the second ever Krzysztof Krauze Award, which is handed out by the Directors Guild of Poland. The committee bestowed this honor upon him for his film “Hatred”. The award was given out on April 2, 2017

Wojciech Smarzowski’s “Hatred” is an example of a piece of art that combines a very personal artistic vision with disciplined cinematic craftsmanship. The director managed to the individual stories of his characters into a sprawling historical epic narrative. 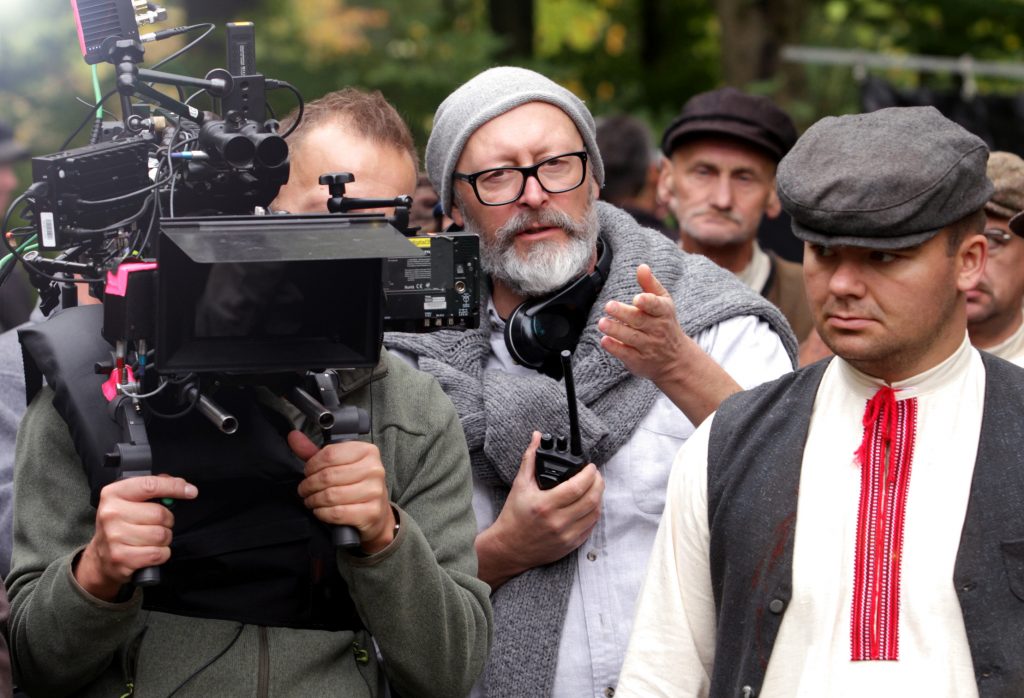 Wojtek Smarzowski on the set of HATRED, photo Krzysztof Wiktor / Film it

The film offers a new formula for historical films, one that is tailored to the sensibilities of an audience raised on the visual culture of the 21st century. The story is told from the ground level, from the point of view of regular people – those who suffer the most during great historic upheavals. In “Hatred”, history is filtered through the extreme emotions of both the characters and the audience. But even with all their emotionality, the images of “Hatred” offer a solid foundation for the uneasy debate about Polish (and general) modern history – which makes the film an heir to the best traditions of the Polish Film School.

“Hatred” is a very deliberate construct that moves through a whole spectrum of esthetic and emotional registers. From beginning to end, Wojciech Smarzowski manages to elicit a slew of emotions. From lyricism and nostalgia in the bucolic first act that shows Volhynia on the eve of the Second World War; through the growing sense of danger that accompanies the successive occupations of the region; to the macabre horror of the Volhynia Massacre.

Showing that last event posed a special challenge. It was a moment in time in which all rules were suddenly suspended, and people who had once been your neighbors, greeting you on the street, suddenly became a mortal danger, where macabre cruelty became commonplace. Any portrayal of this type of reality could easily devolve into bloody kitsch. But Smarzowski manages to avoid this pitfall. The Volhynia Massacre sequence breaks down the classical dramaturgy of a cinematic spectacle turning into a series of macabre visions. We are convinced that this was the best way to artistically frame this traumatic event that defies categorization in terms of traditional narrative. The film also managed to show the horror of the massacre without lapsing into banality or torture porn, which is no easy feat given the current saturation of culture with such images. 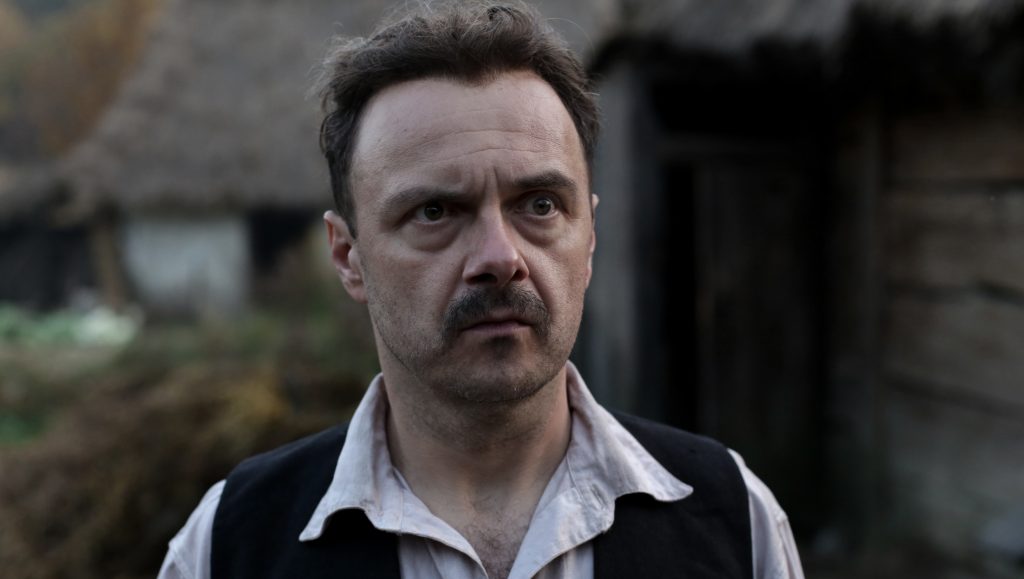 “Hatred” is the work of a director who is completely secure in his cinematic style. We see in it echoes of the formal flourishes which he developed in his previous productions: an elliptical narrative, dynamic, expressive cinematography, “attraction montage” that juxtaposes various charged images. These touches put a refreshing twist on the historical epic formula and open it up to new developments in the art of cinema.