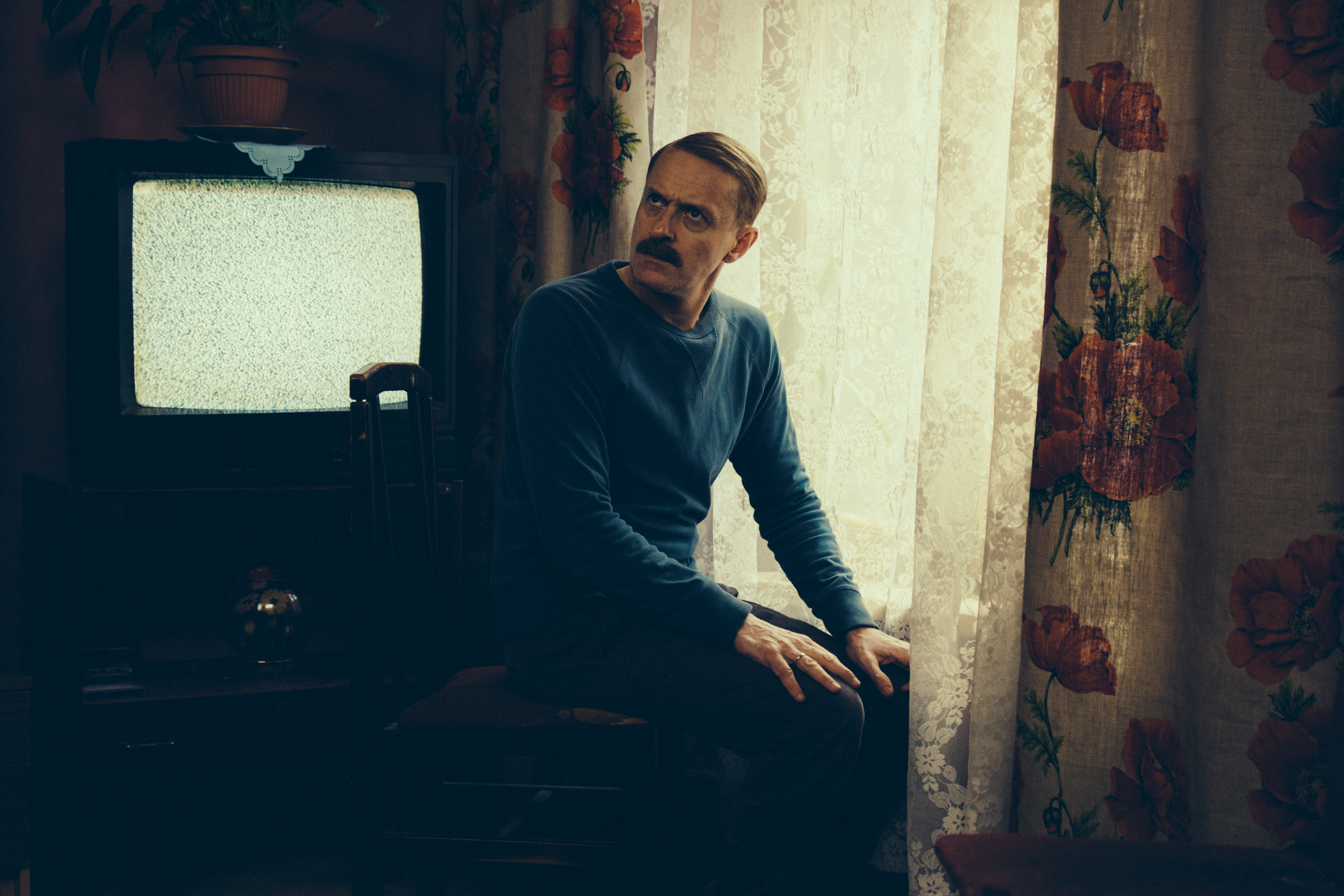 Each year the Directors’ Guild of Poland awards the Krauze prize to an exceptional film director. As stated in the preamble to the award’s guidelines: “This prize is granted in recognition of nonconformity. Our definition of nonconformity encompasses independence, freedom of spirit, and personal courage. What qualities do non-conformists exhibit? They possess a strength of convictions in their personal beliefs and opinions, reflected in their approach to the world. They’re capable of going against the grain and standing by their beliefs – even if it means facing opposition from the majority or their own communities. Nonconformists want to defend the weak from the strong and minorities from majorities. They eschew compromise. Simple calculations of personal gain don’t factor into their actions.”

Second edition winner will be announced on April 2, 2017